You are here: Home > Bangladesh
All posts from sreda.gov.bd 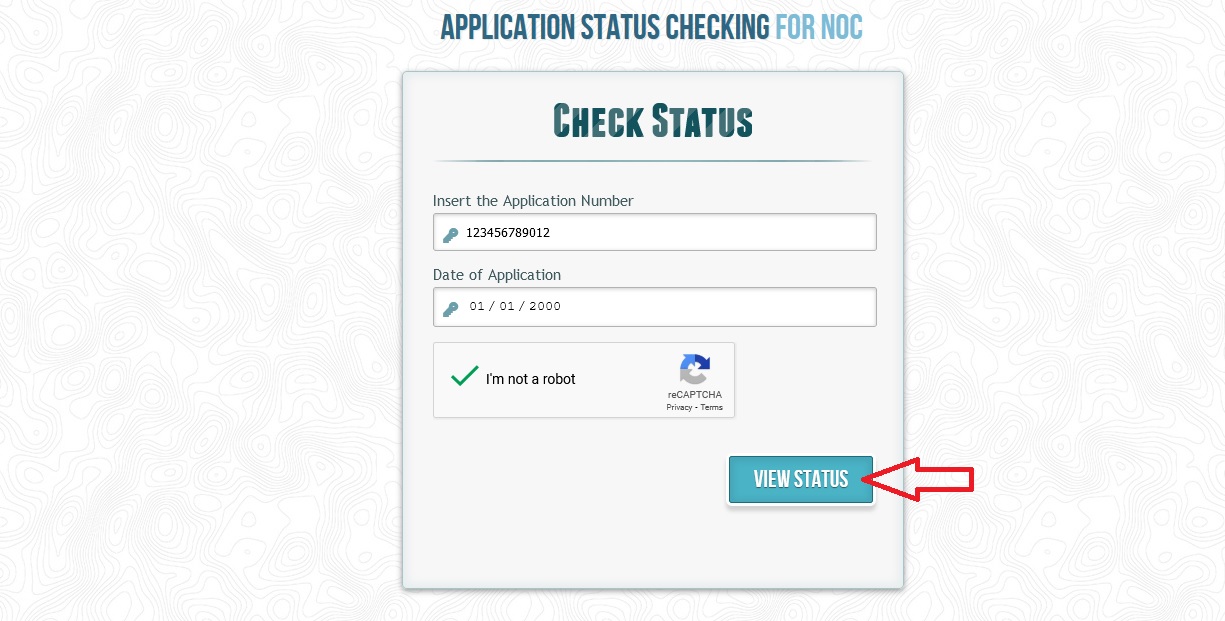 What is Solar Rooftop?

Most of the Roof-tops in the commercial and residential buildings are lying vacant either fully or partially. The Grid PV system is an independent Solar Power Plant which can provide power to the individual requirement as well as feed power to the local distribution system. It indeed an effective solution in the grid connected urban areas by generating AC.

Bangladesh aims at achieving universal access to electricity and joining the ranks of middle-income countries by 2021. The country has recently graduated to “lower middle- income” status and expressed her vision of attaining a developed economy status by 2041. The 7th Five-Year Plan (FYP) of the Government sets the country’s average GDP growth target of 7.4% during the five-year period (FY2015/16-FY2019/20).

To achieve the growth target during the 7th FYP period and beyond, electricity generation capacity needs to be significantly increased to meet the growing demand. Electricity generation now largely relies on fossil fuels, the stock and supply of which is limited in Bangladesh. In view of the challenge of primary fuel sourcing and supply, the Government of Bangladesh has recently developed the power generation strategy based on fuel diversification to enhance energy security.

To date, the installed capacity of renewable energy installations is close to 560 MW including 230 MW hydropower capacity. Most of the recent capacity addition is from standalone solar systems, generally referred to as solar home systems (SHSs). There are 6 million cumulative installations of SHSs in predominantly off-grid areas of Bangladesh. Making it the largest off grid renewable energy program in the world.

Despite huge potential, grid-connected electricity consumers are yet to reap the benefits of solar energy. Every on- grid household and commercial or industrial consumers can utilize solar energy, which is the most dispersed form of energy, to generate electricity by installing solar photovoltaic (PV) panels on their own roofs and can become electricity producers meeting their electricity demand partly or fully by themselves and can even sell excess electricity produced to the distribution utilities if appropriate policies are in place.